Jiajia and I have been in Tianjin on a business trip. Tianjin is about one hour away from Beijing and has not that much too see. Well, it's a business city like Shanghai.

When we drove back to Shanghai in a sleeping train, we met a foreigner from Canada in the cabinet next to us - I guess him and me were the only foreigners on that train. We talked a bit about god and then world. And then, today, we met him by coincidence in Shanghai! Crazy. I mean, Shanghai is quite big, but you still run into people. That's funny.

I'm busy working on a new website for my media company, so I'll leave you with these two Tianjin pictures for now. More next week. Have a nice weekend! 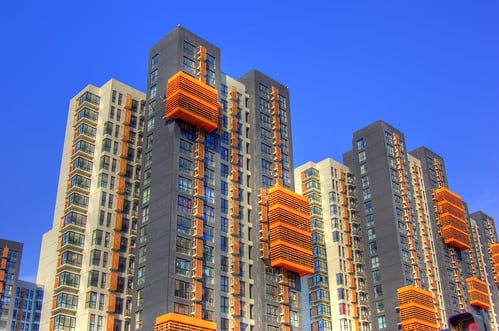