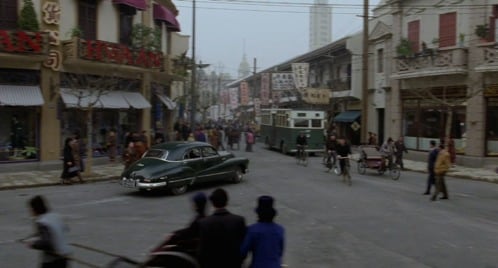 Lust, Caution is the new movie from Ang Lee. Most of the story seems to take place in 'occupied Shanghai', so I am guessing in the late 1930's? The story is about a 'ordinary' girl who has to make a dude fall in love with her, then kill him. That bitch! Just kidding, the story seems way more deep than my words could ever describe it... But that's what you would expect from a director who can turn cowboys gay, isn't it? Anyways, there are only very few shots of old Shanghai in the movie, it must be more difficult with each day and every new skyscraper to 'turn back time'. Most of the shots are pretty dark, which is clever, so the removing of the skyscraper-lights gets kinda easy... I know video editing, just believe me. Still, there are some day shots like in the image above. So check out the trailer if you're into Shanghai's history look. The trailer is, of course, available at apple.com in 25 different HD resolutions. Check it out.

Here are some more pictures from the trailer: 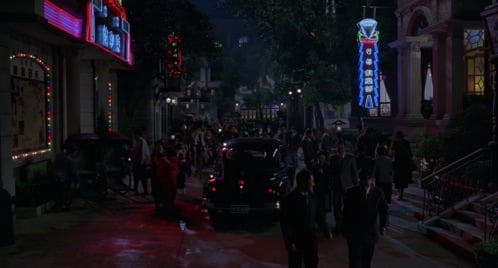 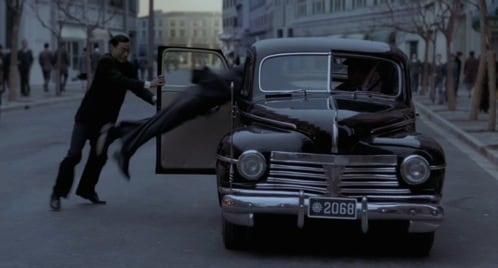 Update! I am such an idiot, there was a synopsis on apple.com: