Most of my friends know what I've been doing during the last three months: working with the VFX team on the german movie John Rabe. Sadly, no trailer has been officially released yet so I don't really have anything to show. But! 'Majestic Film Verleih', the company who will bring the movie to german cinemas this year (or so I hope) released 8 official press pictures.

So here you go, a little something to feed your appetite in regards to this movie. 8 pictures! 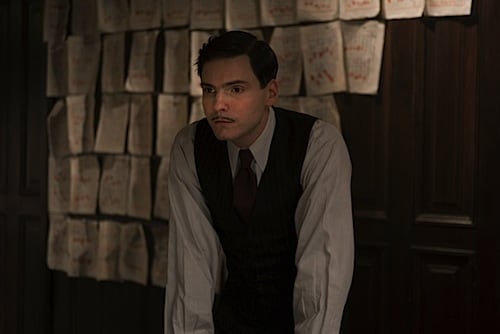 Dr. Georg Rosen (Daniel Brühl), employee of the german embassy, tries to handle the threat in regard of the chinese civilians in diplomatic ways.
(Picture: Majestic / Ruggero Rossi) 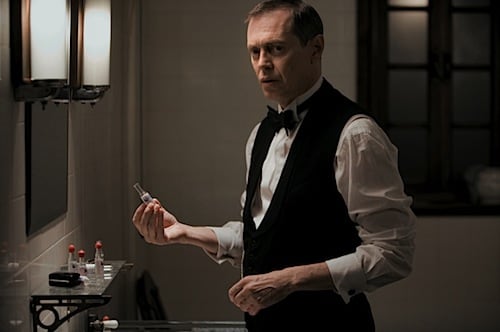 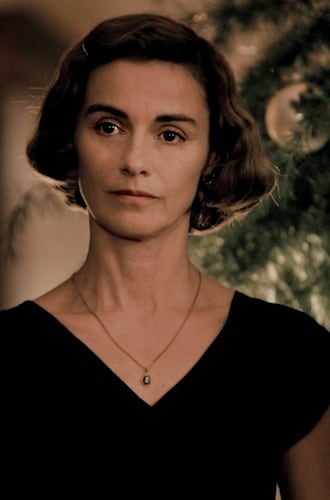 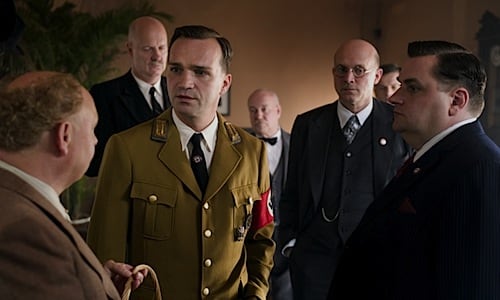 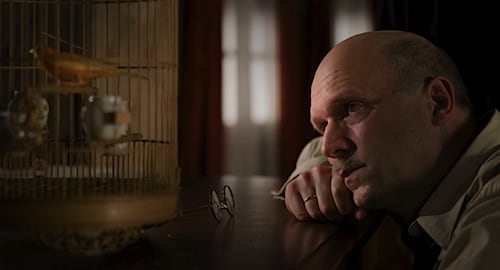 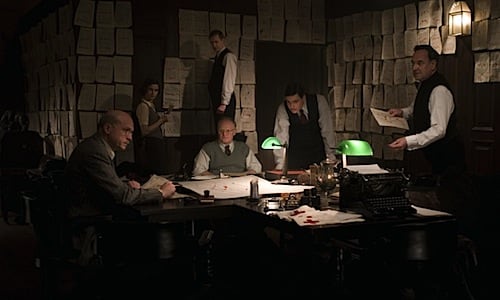 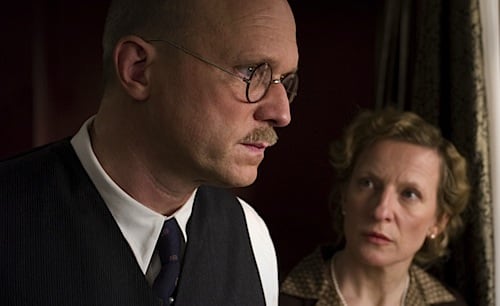 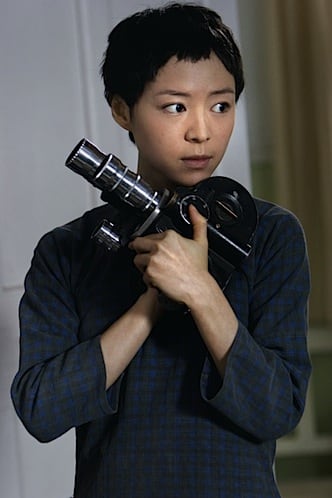 Well, that's it. As soon as Majestic releases more pictures and / or a trailer, I'll post it.