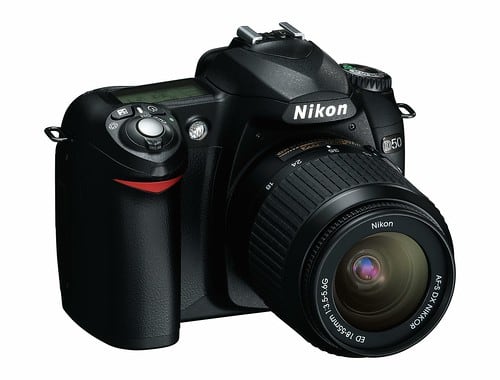 Since people keep telling me that you can achieve better HDR results by taking images with different exposures, I performed a test for this. I was quite surprised by the result. But let's begin with the setup.

I set up the AE bracketing function of the Nikon D50 with a 2.0 step and took three RAW, three JPEG and a single RAW image just out of my window. The scenery is absolutely unimportant as long as you have three times exactly the same image to compare. I loaded the 3 different settings into Photomatix and performed the default Tone Mapping on them. These are the untouched files below. Then I opened Photoshop and performed the three Auto-settings on the images, these are the edited files below. To my surprise, the single RAW HDR looks absolutely the worst, it has the softest colors and the worst contrast. In the middle between a single RAW and three RAW's are the JPEG's, while they look horrible untouched, the edited result is near to the three RAW's result. But there is some more contrast in the obvious winner. 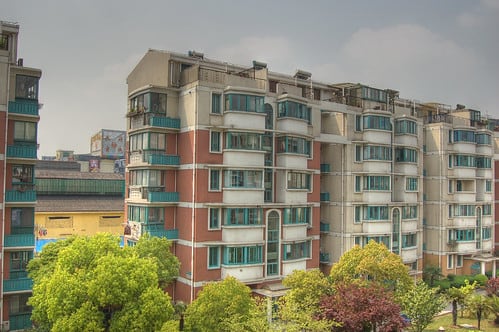 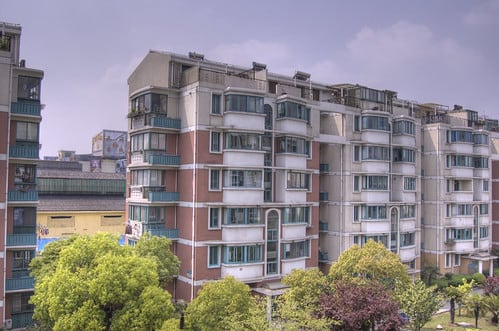 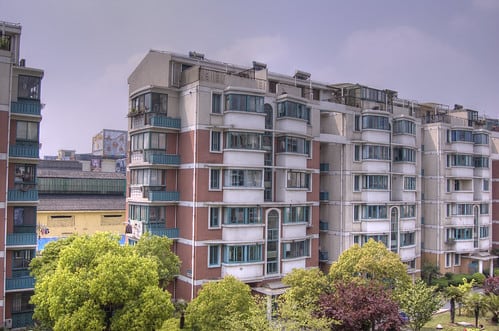 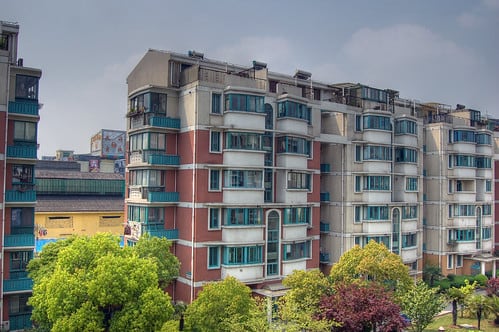 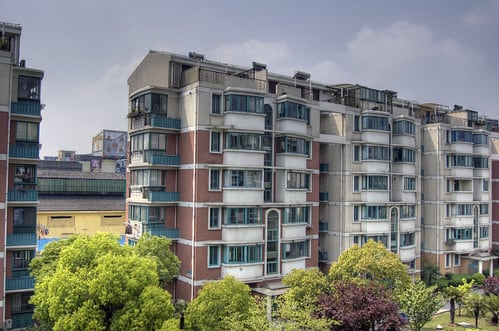 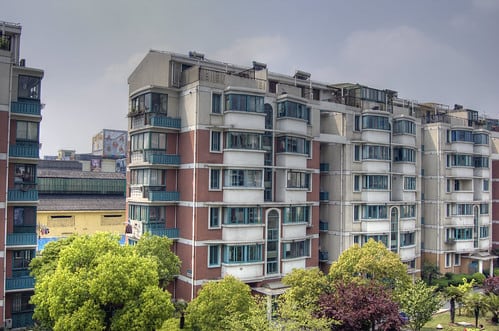 And a side by side view with smaller images (JPEGs, RAWs, RAW): 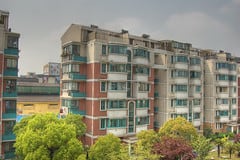 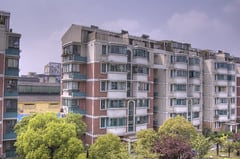 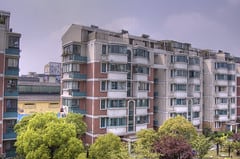 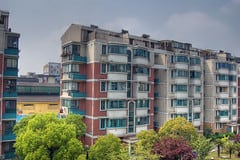 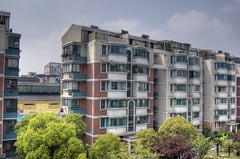 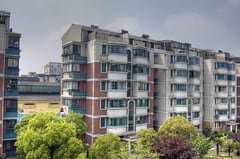 I learned my lesson, from now on, I'll try to shoot HDR images with three RAW files, this seems to be the superior way of creating HDR. The only problem is that you have to carry a tripod around, as the bracket function of the D50 requires you to take three shots. But well, you can't have everything, can you?