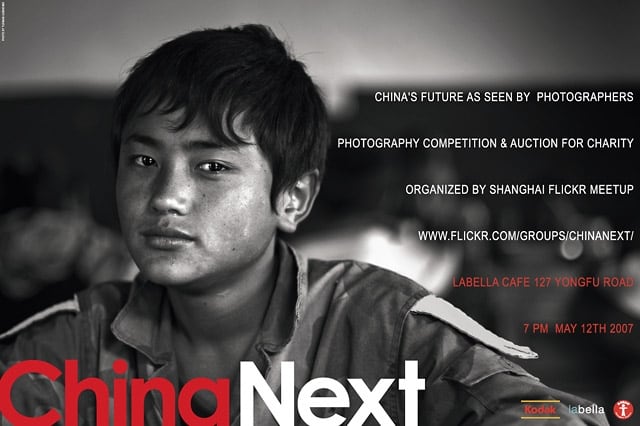 China's Future. A photography competition raising money for Shanghai's underprivileged students. The winning photographs will be printed, framed and then sold at auction for charity during the event. The Shanghai Flickr Meetup group is organizing a charity auction event. Flickr members submit their digital photographs under the theme "China Next: China's Future" as seen by the photographer.

Looking at the current pool of the ChinaNext group, I saw that most people submitted pictures of children and other humans. I thought, let's break that and submit what seems to be getting attention from my own pool: Some new HDR Pudong shots. Shot especially for the competition, these three submitted entries show Shanghai's current most advanced zone, the future-like Pudong district around Lujiazui. This is already China's "Next" zone. Since the competition's statement is to raise money by auctioning images, I think the subject can be a bit off from children themselves. 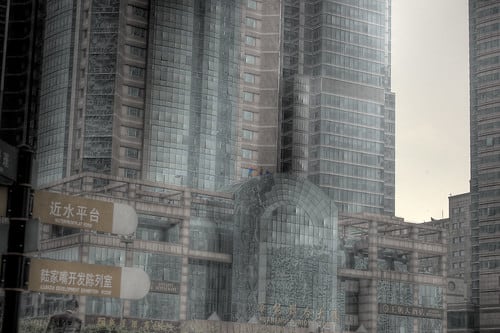 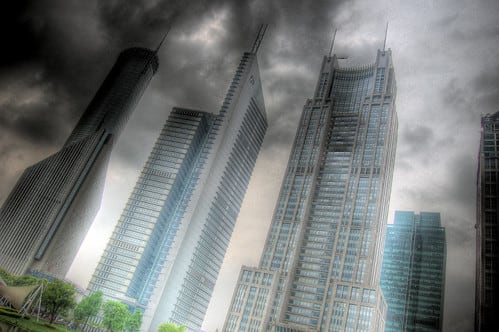 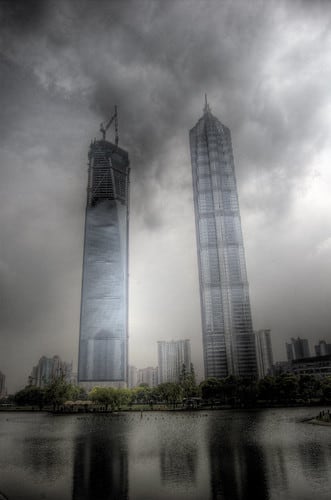 The competition will close on April 27th 2007 6pm Shanghai Time, good luck to all submitters.