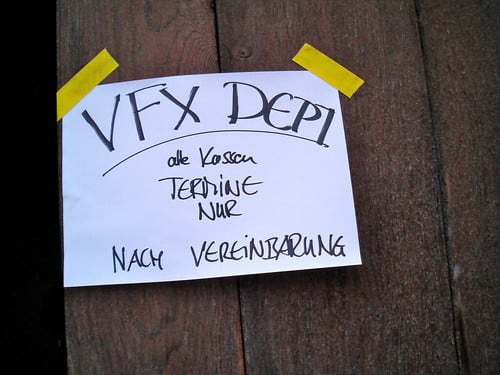 In October 2007, I had the chance to join the JOHN RABE movie team in Shanghai and took it immediately. What followed were almost 4 months full of excitement, pain and so much learning and experience. It was the best time of my life. And now, the movie finally started running in german cinemas. It will probably also start running in China on April 29th. I can't wait to see it. 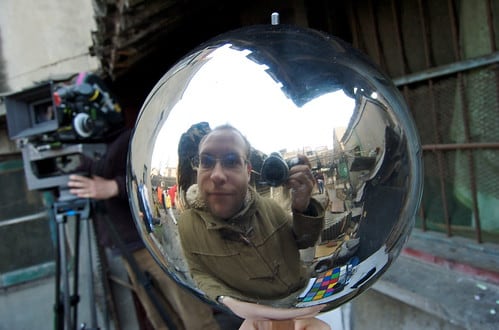 I started working in the VFX department under the command of Joachim Grüninger. He taught me an insane amount of things and gave me many chances to learn how shooting a movie works, what the rules on a set are, and, and, and... Thank you so much, Jo!

The rest of the crew were super nice people, too... The director Florian Gallenberger was very nice and calm, the assistant directors were very nice, too, and the rest of the international crew also. We had germans, french, chinese and japanese working in the team. And our 2nd unit director was from India, how cool is that. I love it when so many cultures work together. 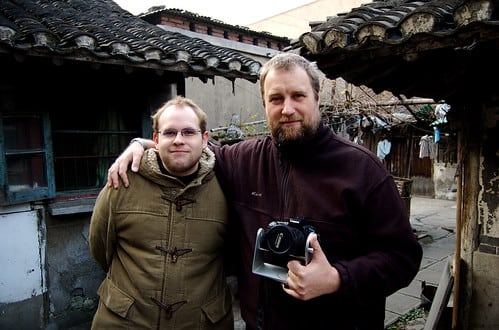 Now that the movie has opened and many people will hopefully go and see it, I think it's time to publish all the photos that I took during the shooting of the movie. Some were censored, due to contracts and stuff, but most of them are online now. I hope you enjoy them and the look behind the scenes that they offer.

We shot the movie in Shanghai, Wuxi, Baixian, some photos in Wenzhou... My wife and I were also working as Extras in some scenes - in one scene with John Rabe himself, played by Ulrich Tukur, and in another I was sitting right next to Steve Buscemi, who plays an doctor in the movie. I have no idea if they made it into the movie, though - I only now that my name should be listed in the credits at the end of the movie. Yay!

If you have seen the movie, please leave a little comment about it and how you liked it. Thanks.