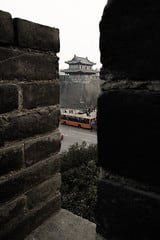 Yesterday we took a day off from all that family-meeting-during-spring-festival business and took a almost two hour long walk on the famous Xi'An city wall. The Xi'An city wall surrounds completely the inner downtown area, which makes it a incredible 13.74 kilometers long. It was established in the year 582, which was the second year of the Sui dynasty and it was always repaired and kept in shape during the following dynasties (Tang, Ming), too! It has four huge gates in the north, south, west and each as well as many smaller ones in between them. Every gate has a temple-like looking watch post, but what you can see from up there during walking from one gate to the other one is even more interesting.

Luckily I took my camera and shot a lot, have a look. 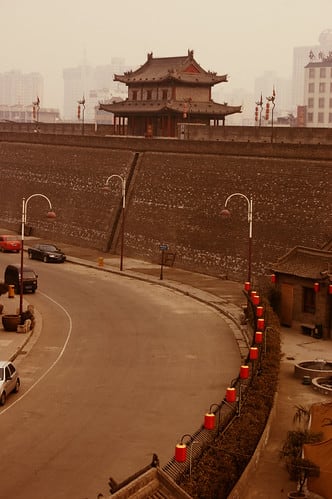 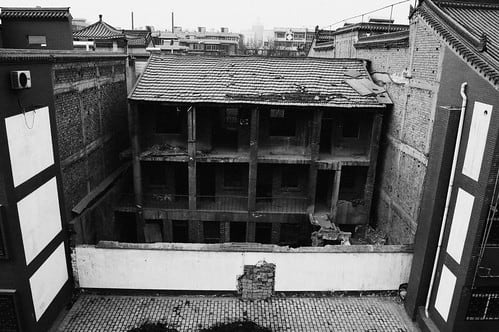 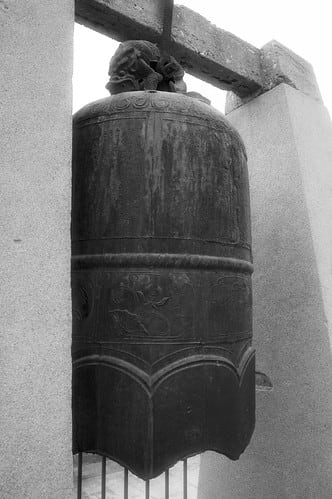 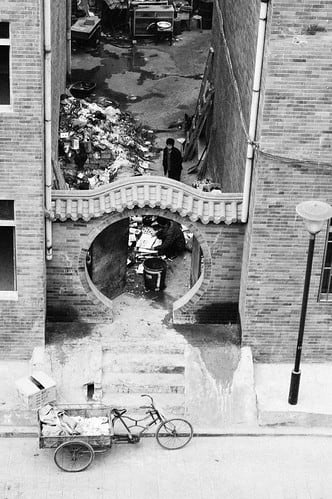 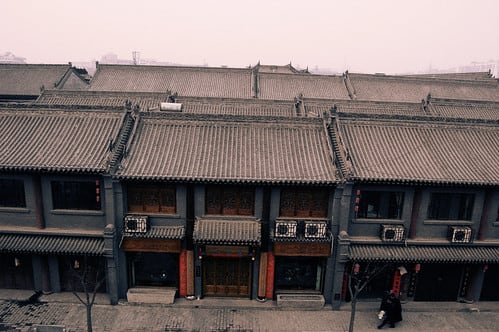 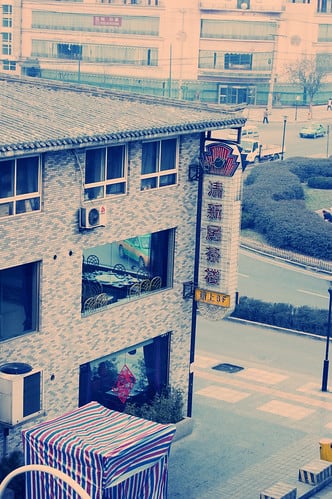 Restaurant In A corner. 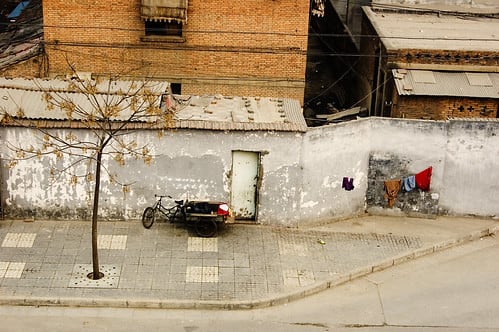 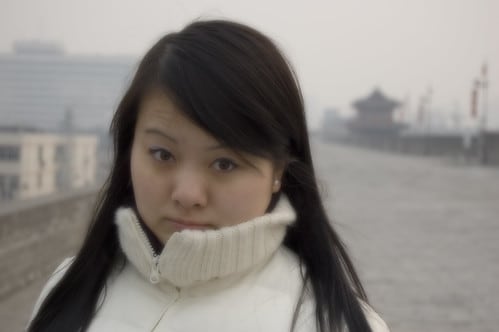 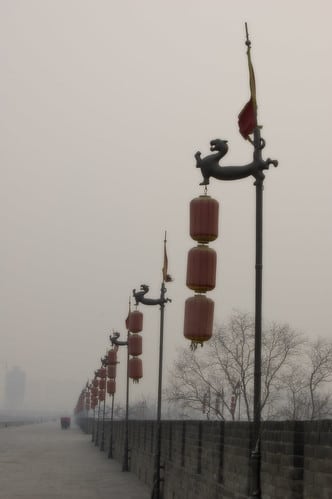 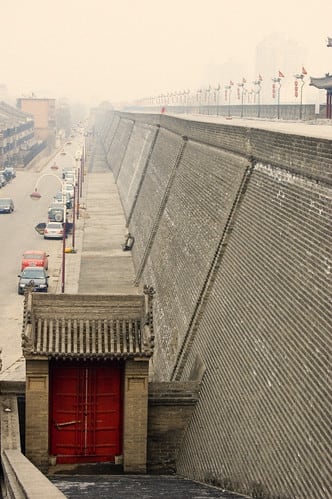 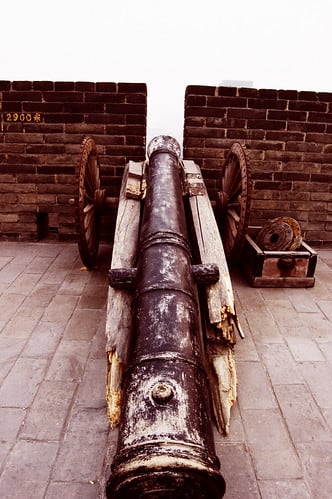 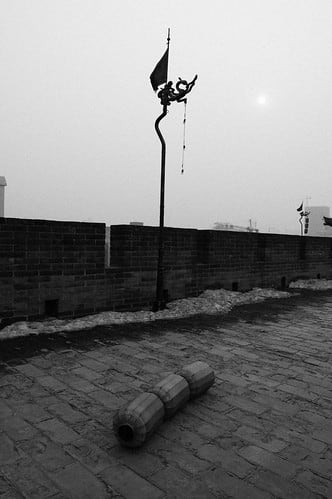 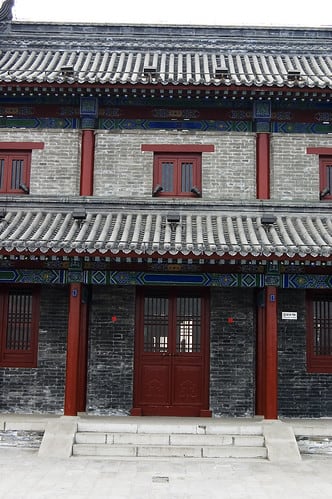